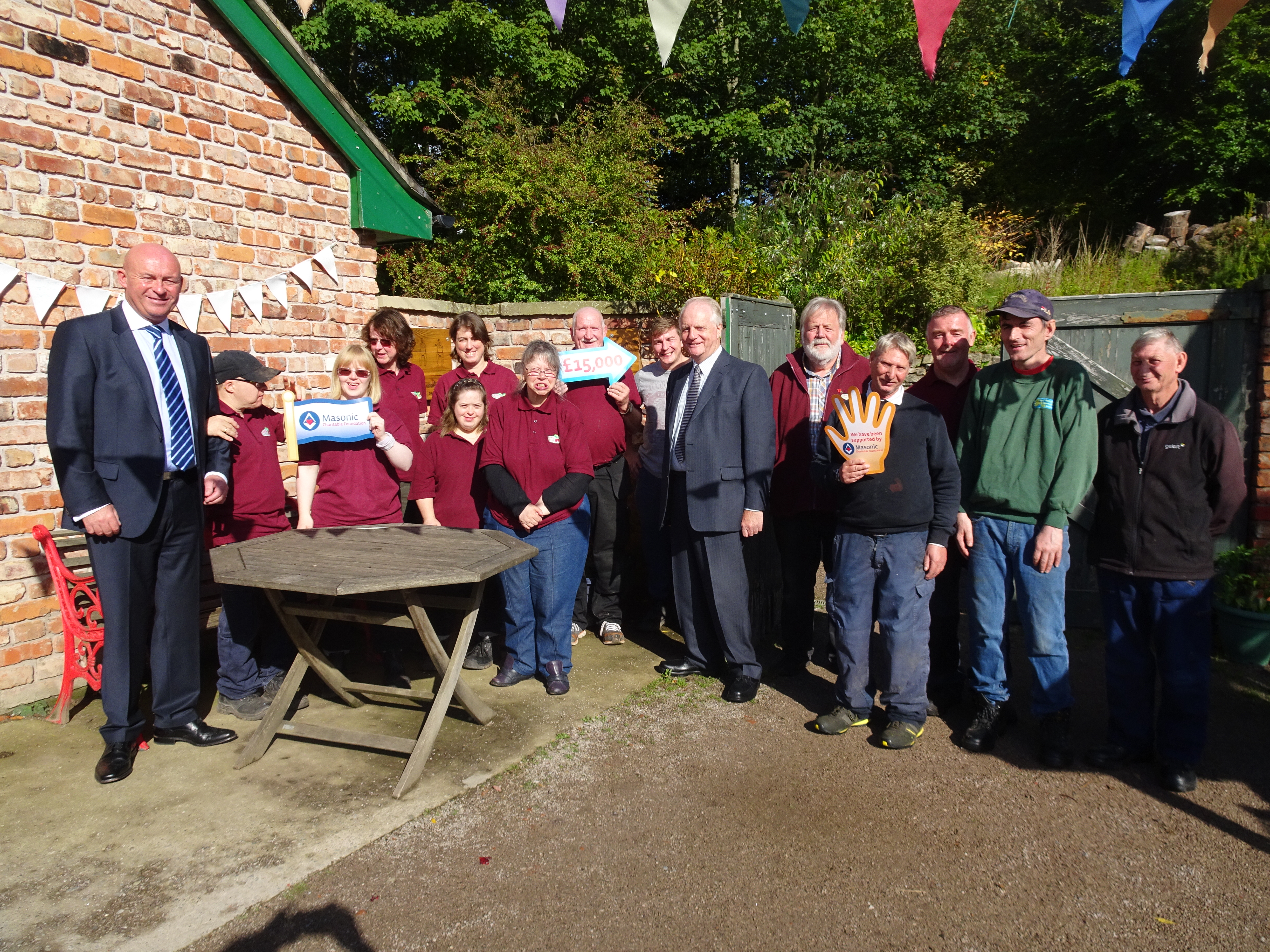 EVWG learnt early in September that we had come in second place, within the Province of North Wales, to benefit from an Award of £15,000 to celebrate the 300th Anniversary of the United Grand Lodge of England.

We were thrilled to hear this news, and on Thursday 28th September, Alan Powell and Nick Woodward of the Masonic Province of North Wales visited and met our students and were given a tour of the gardens and heard about our development so far. Both gentlemen were impressed by what we do here, and learnt about our plans to use the award to develop and update our IT provision here, so that our students can become more familiar with using IT and understand how it can help them learn about many things. We will also install an IT network within the newly re-furbished round-house, so that visiting groups can also have computer access. Here you can see Ann and Mike (Director), receive the funding certificate from Alan and Nick.

Annual Trip Out to Fordhall Farm, in Market Drayton was a huge success. Last Wednesday 27th September, a party of 32 students, volunteers and staff travelled on a comfortable coach (thanks to Strafford’s Coaches who kindly sent a larger coach than the 33 seater booked) to Fordhall Organic Farm, the first Community owned farm in England.

We were met by Rachael, who showed us all to the community room where we enjoyed a cup of tea. We were then shown around their community garden (and Emily and Ray could not resist a try of their see-saw!) Travelling over parts of their impressive farm, we walked to see their roundhouse, bird-hide, and learned about their development and how the recognition of the advantages of organic farming back in the 1940’s by Arthur Hollins, and the tenacity of the family back in 2006 to raise £800,000 saved the farm from closure. After so much walking, listening and talking, we walked back to the café, where we were able to enjoy our sandwiches, or to sample some of the delicious home produced food. The farm shop had a good range of organic foods too, and I can recommend  their pork sausages. Damon enjoyed trying out their tractor too!

If you want to learn more about Fordhall Farm, their web-site is www.fordhallfarm.com. 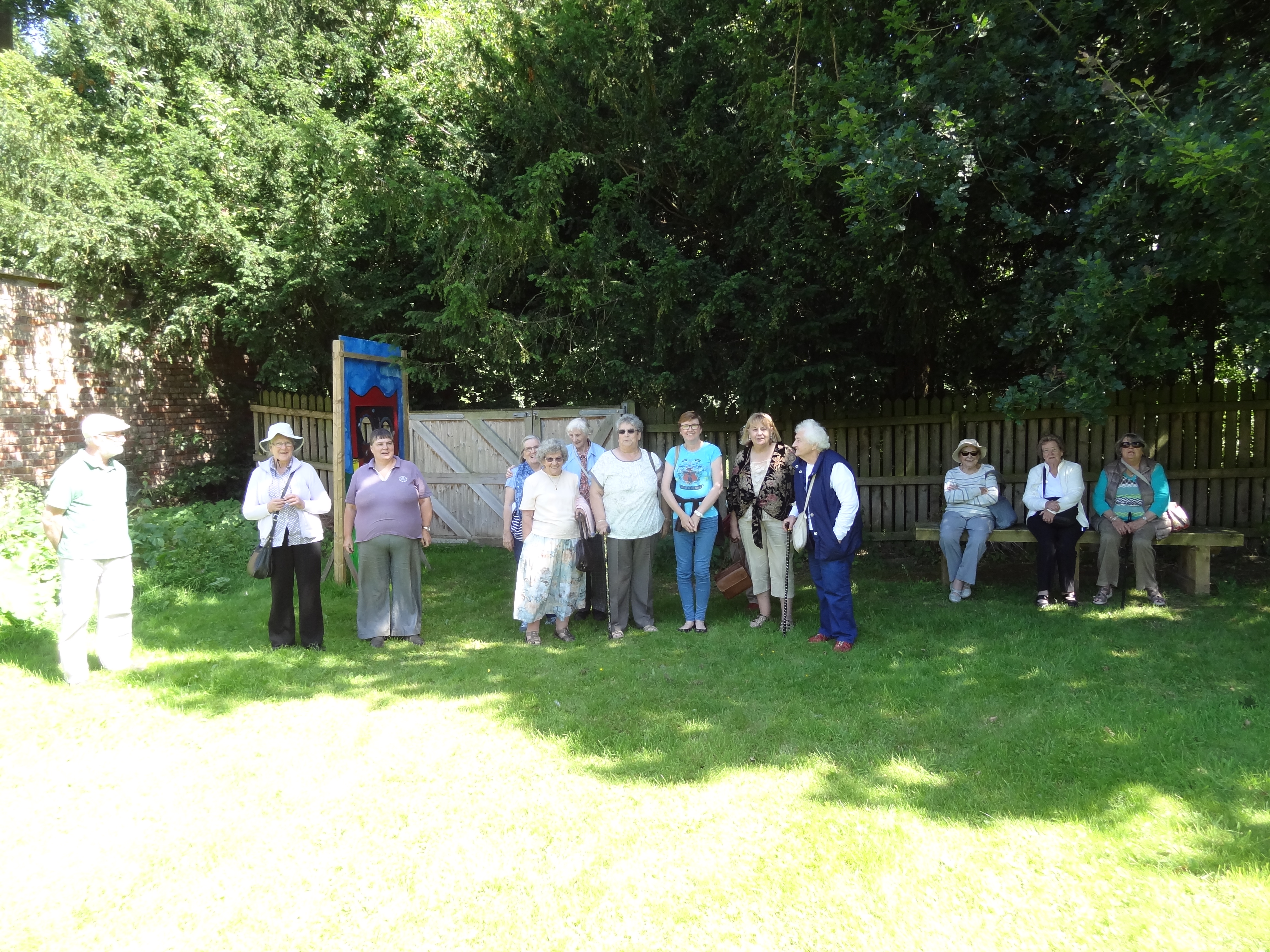 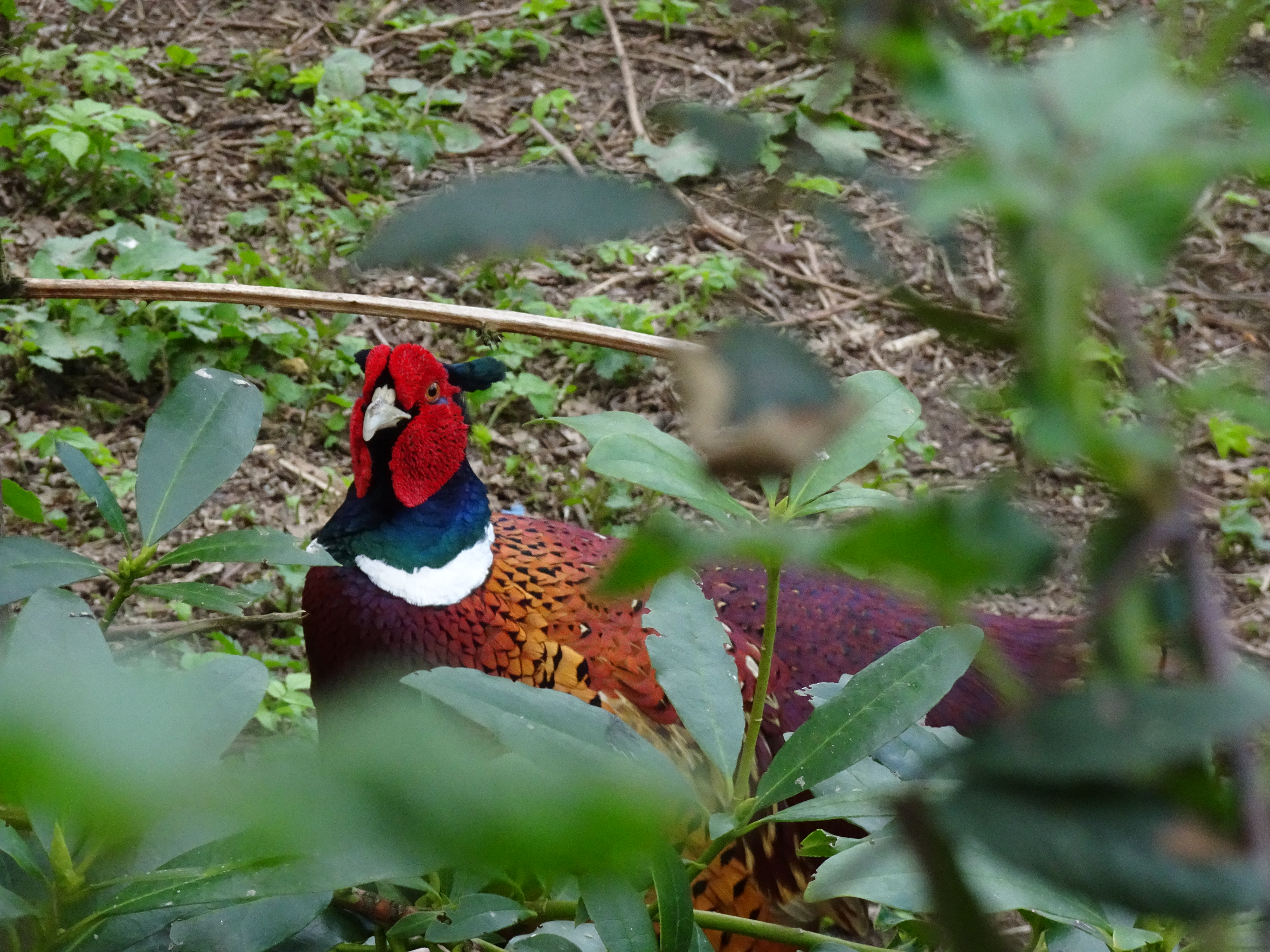