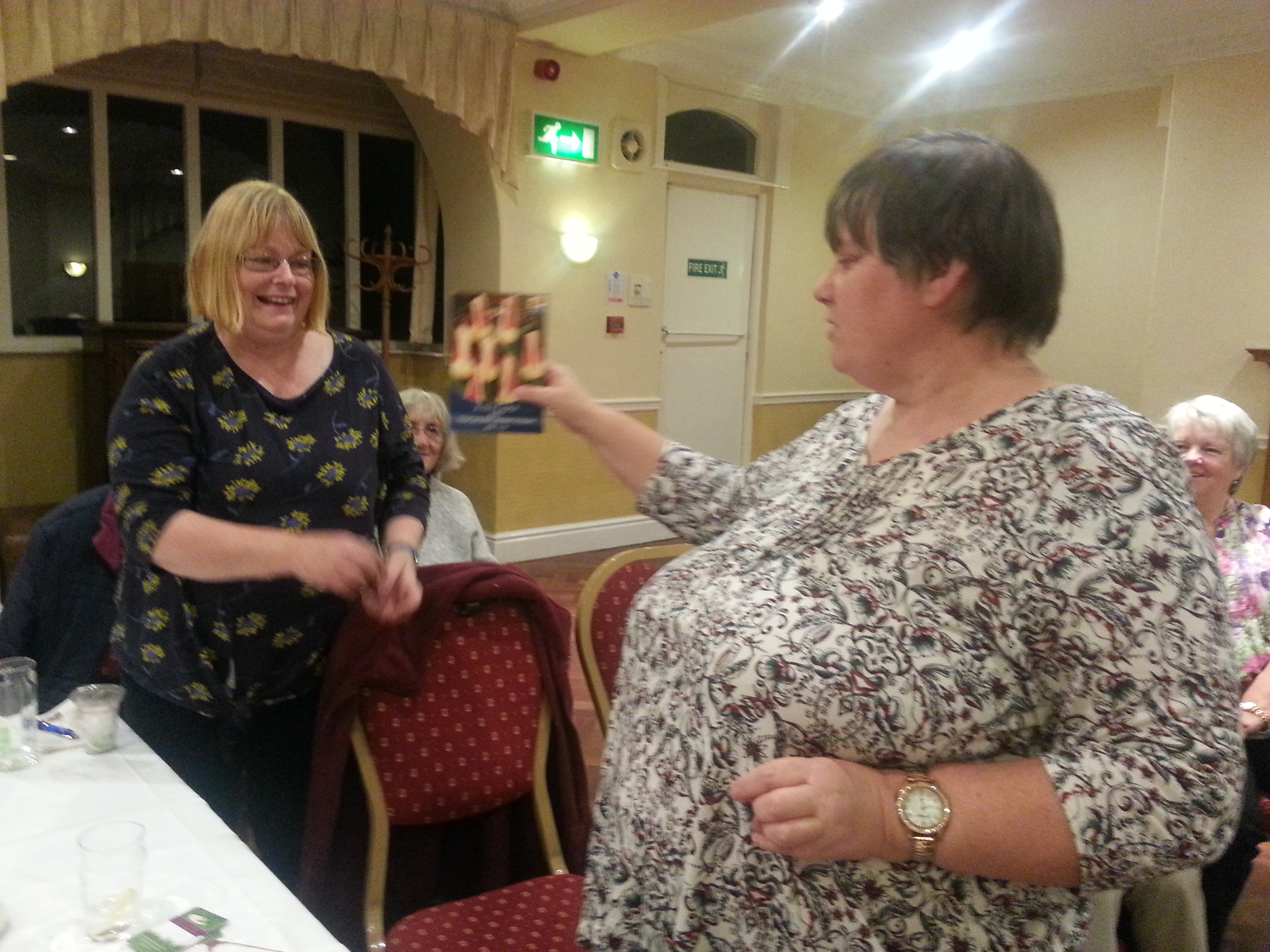 Emma and Ann gave a talk to the Llangollen Gardening Club on Tuesday 19th September. The group were very welcoming, and interested in the work we do here. Emma spoke about her gardening experiences, and presented the raffle prize to a delighted member of the group. It is hoped that the Llangollen Male Voice Choir will sing at our next Summer Fayre. Watch this space! Our next session for ‘Twitchers of all ages’ is to be held next Monday 2nd October at the gardens, meeting at 9.30am. The bird feeders have been regularly topped up and many different birds are visiting now. A kingfisher was even observed last Monday morning, which is a first, as far as we know! Ann spoke to Dave Williams on Calon FM last Tuesday 19th September, between 9am and 10am to advertise this project, and can be listened to on catch up by visiting www.calonfm.com. (105FM)

Finally, apologies must be made to those who do keep up with the news section of our web-site.The last post incorrectly stated that the giant pumpkin 2, weighing 160lb; and pumpkin 1, weighing 100lb; equated to 352kg and 220kg respectively (if only!) The weights should have been 91kg and 45.5 kg respectively!

Here is a picture of some smaller pumpkins, which we hope to sell on our ‘Pumpkin Open Day’ on Saturday 21st October between 11am and 1pm. More details to follow! 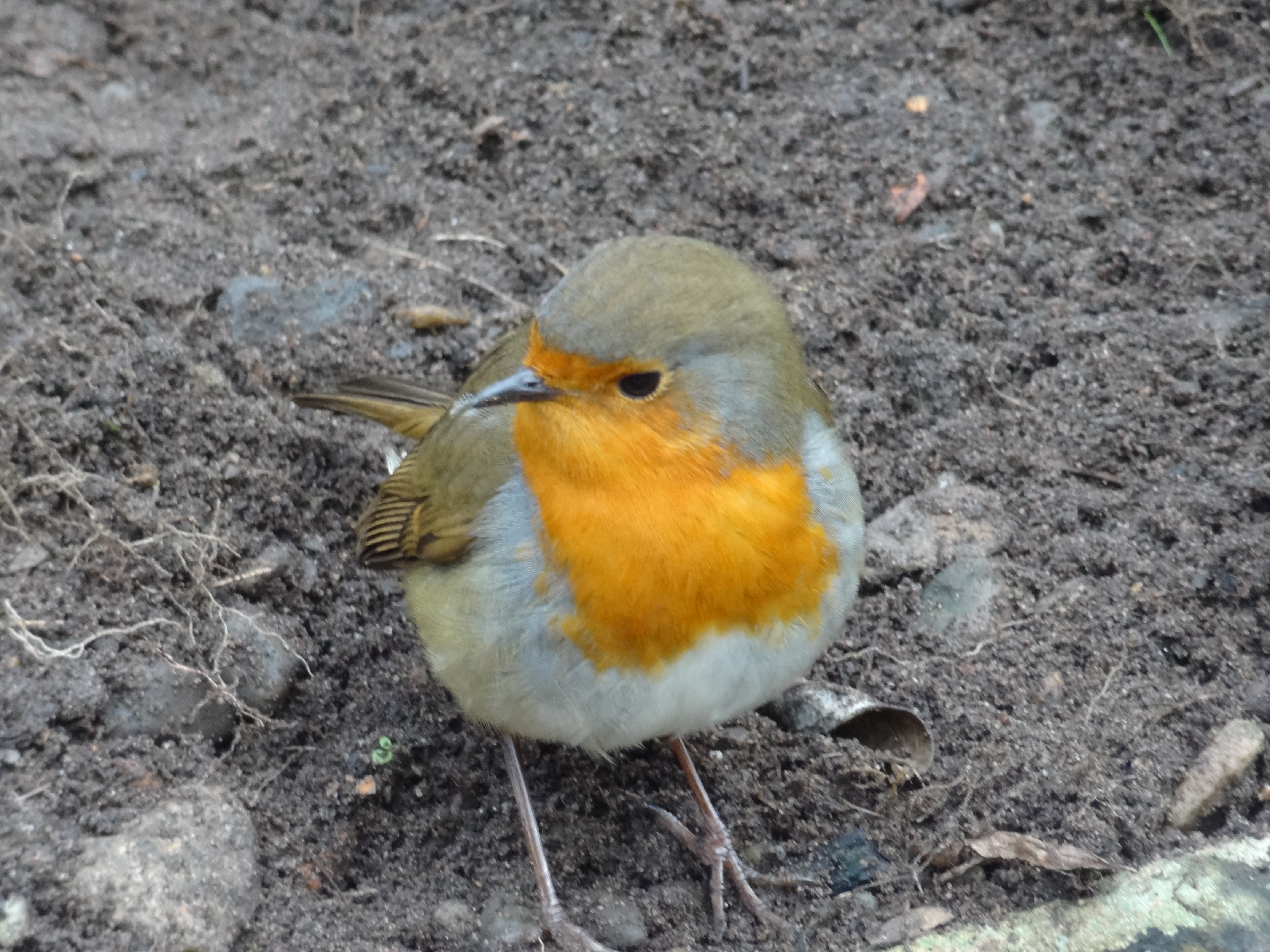 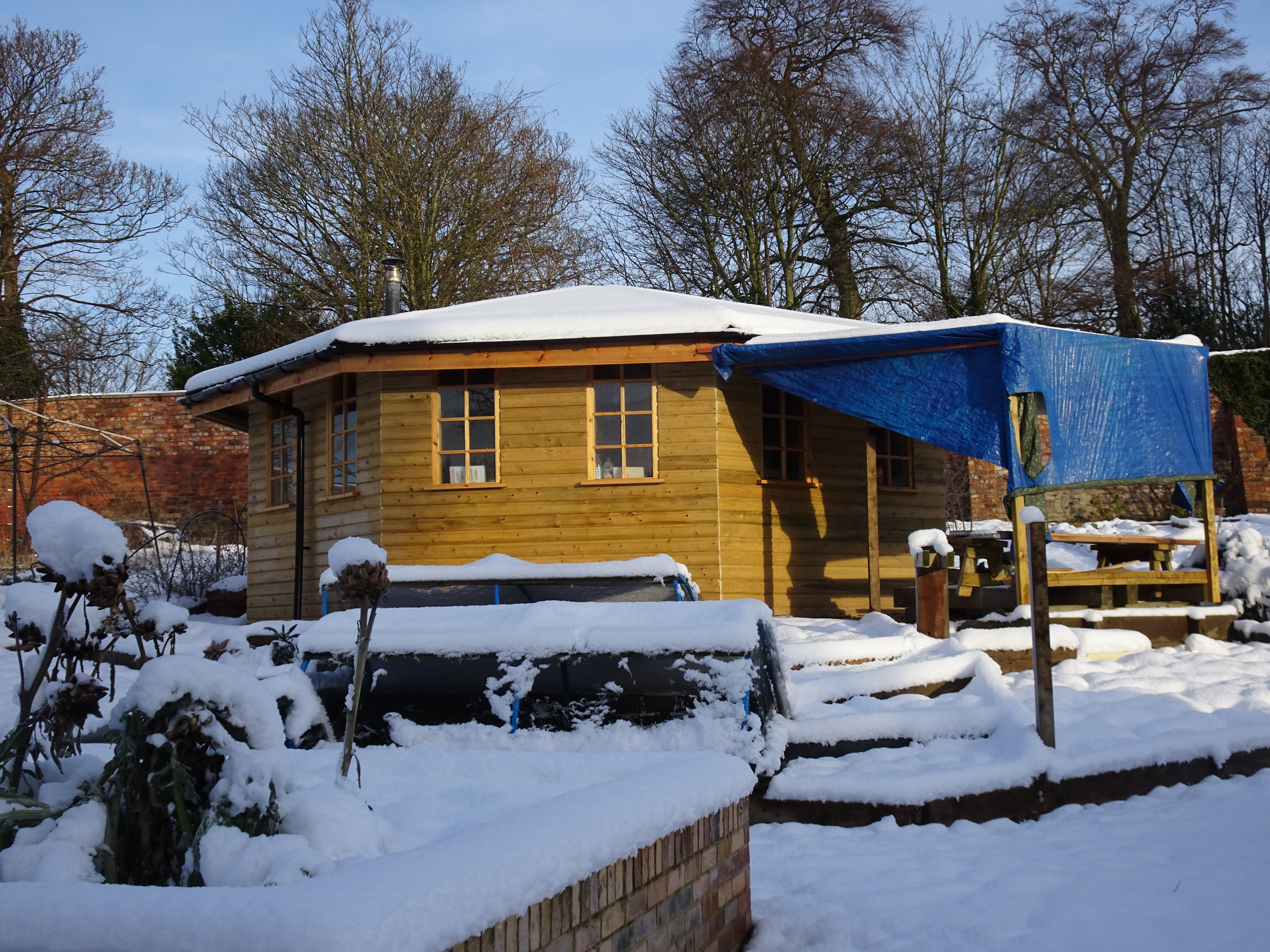 Keeping Busy in January at EVWG.