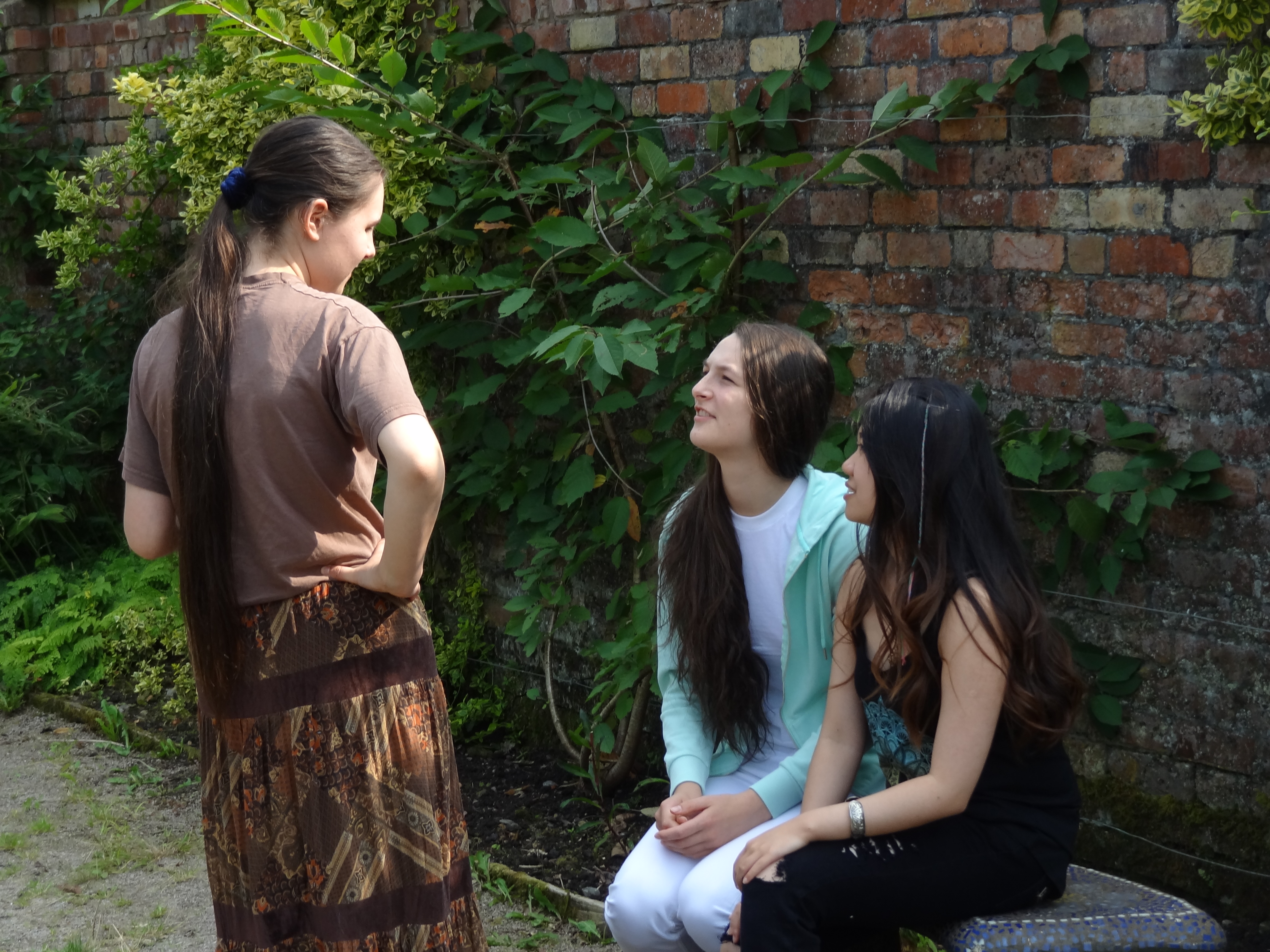 On the sunny evening of Thursday 18th August, Sarah-Ann Bird and  2 actors came to film a short 30 minutes video of a scene from Swan Lake against the walls of the Garden. I was reliably told that even though the scene depicted a proposal from Prince Siegfried to Kschessinsky, the father of his beloved Mathilde, the parts could be played by females. I hope that the film, which will be shown in Weston Rhyn this Autumn, will be a success for Sarah-Ann and her colleagues. 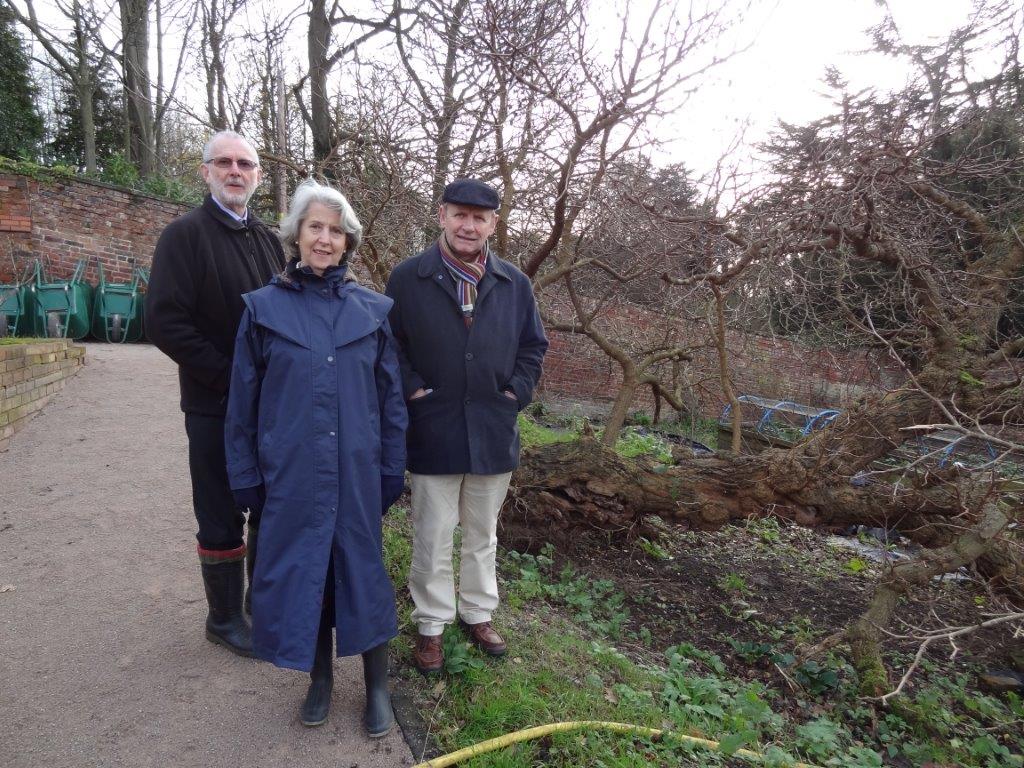 Visit by the High Sheriff of Clwyd 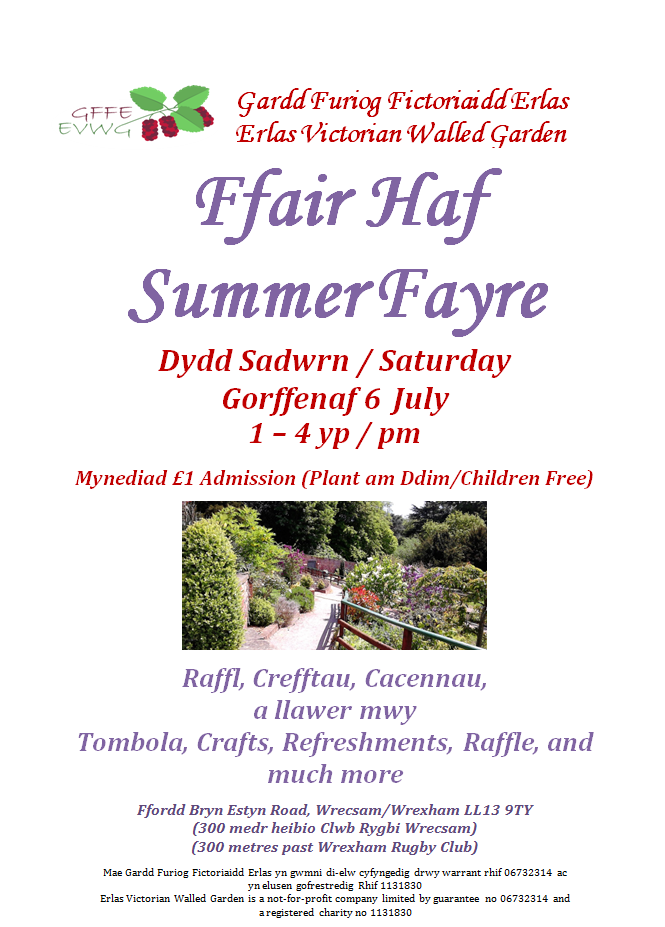 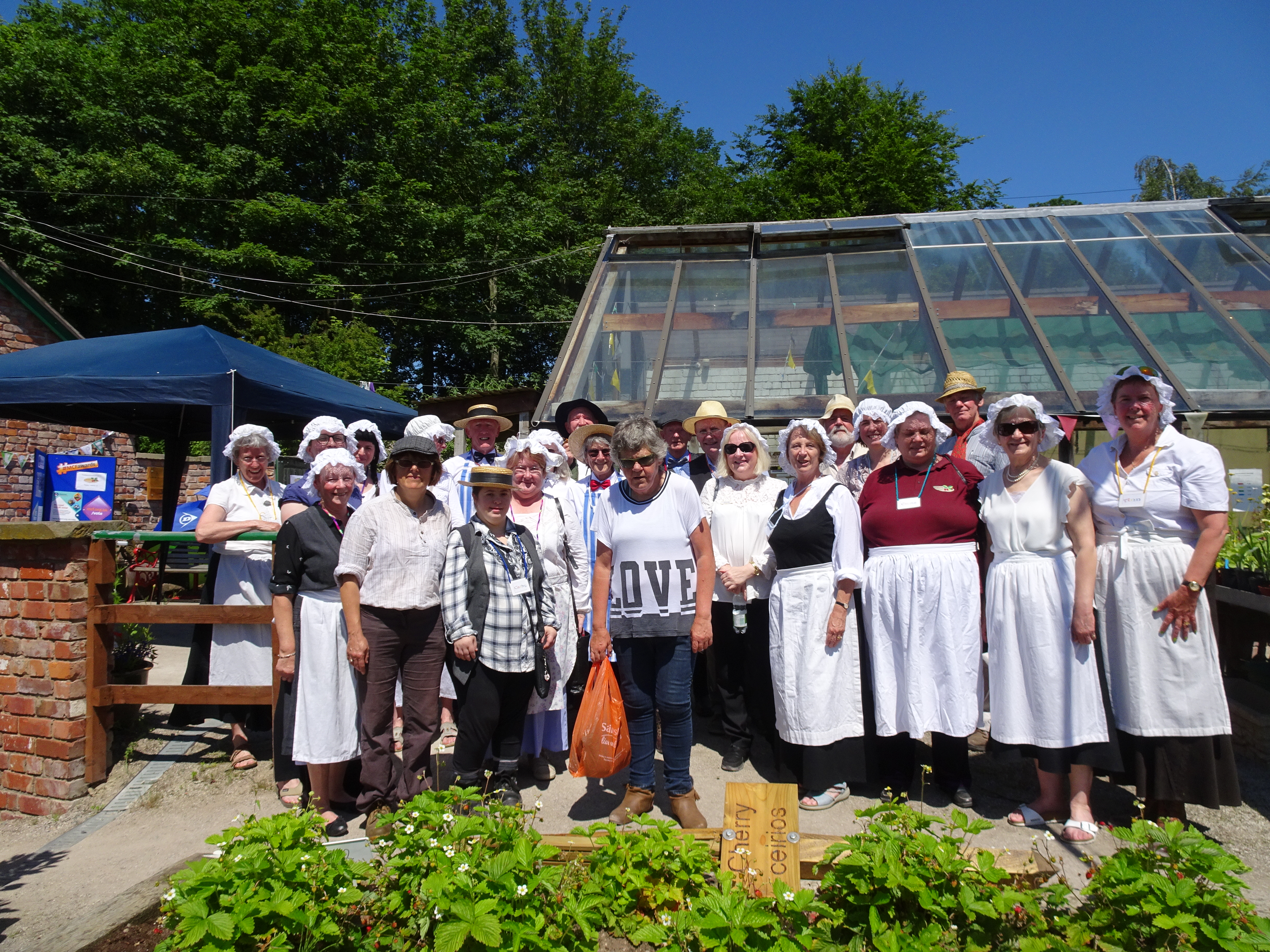